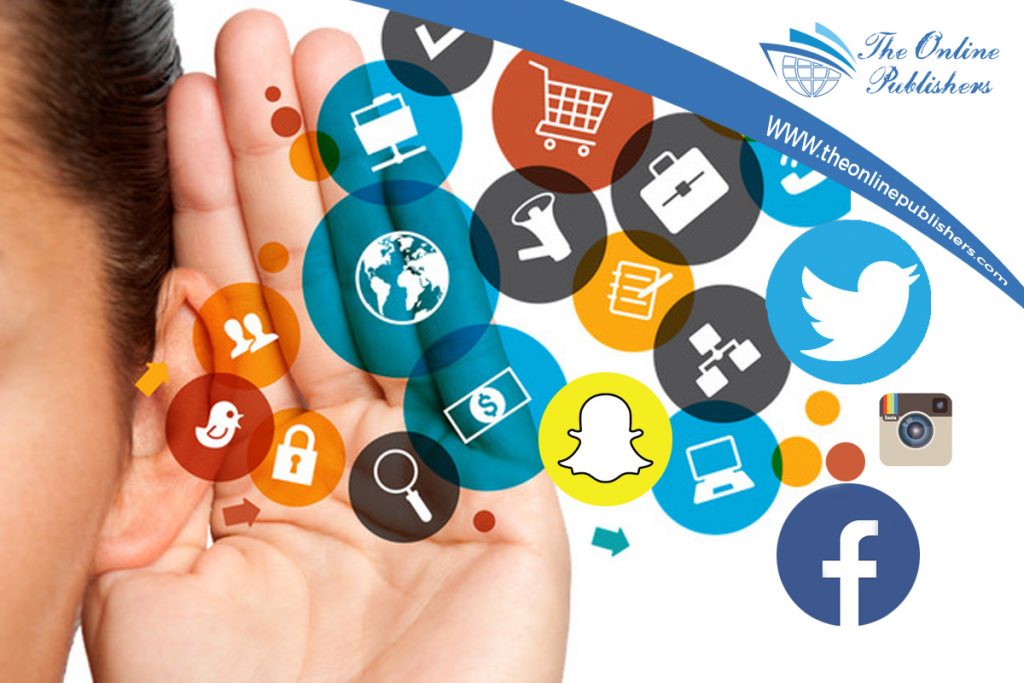 Every day on Twitter, Facebook, and Instagram. There are numerous posts and news trending and going viral: and many people worldwide take advantage of these posts to either share or comment on them. The month alone of September has seen a large number of posts trending on social media, and below are among the top posts that have sparked a lot of debate and likes:

Two students from Florida delighted internet users when a video of their homecoming engagement went viral on social media. Social media users have been pleased to watch a video of the two students with Down syndrome. The video which was shared by Saris Marie Garcia on Facebook has garnered over 30,000 likes and numerous comments. In the 35-second video, David Cowan: Garcia’s boyfriend is seen approaching her as she cheered on a football match in Florida. He handed her flowers, balloons, and a massive post that read,” Will you be my sunshine to my homecoming?” Garcia unbelievably is seen delighted and without haste, she said yes to David Cowan. The two were later seen embracing each other as the crowd cheered and congratulated them. Don’t miss to watch this video; it will make you smile.

A video shot in Russia’s Leningrad has seen two older women breaking a kid’s seesaw. This is after complaining about high noise levels. Swinging the saw, the two grannies took turns breaking and destroying the playground tool. The video which was shared on many social media platforms has since sparked an ugly conversation online with many netizens criticizing the act. Reports by the regional Russian news service 78 news, has indicated that the two women acted so to help their 98-year-old neighbor, who had been complaining about the noise. Internet users have been devastated with the video, with many saying that the two women depicted a bad image to the children.

Nursery toppers placed on a billboard by Hyderabad school

In general, we all know how often students can be competitive when they are in school. To show their intelligence and ability to absorb ideas, the students have to battle for the 1st, 2nd, and 3rd position in their respective classes. However, schools in New Delhi India have this tendency of allowing competitions for young children. But a particular school in Hyderabad took these competitions to another level when they created a signboard of toppers in kindergarten, LKG, and first-class. In a post shared by an internet user, Krrissh Yadhu with a caption has brought a lot of debate on the internet with many criticizing the act.

The picture had a list of kindergarten kids from Priya Bharti High School in Kothapet, Hyderabad, with ten students topping and 14 students on the last KG topper list. Besides, 11 names of the students were reflected in UKG topper list. The first class showed nine toppers. Internet users took this chance to condemn the posting, with many saying it was unfair and toxic to children.

Find work as a translator with TOP

Health Tips And Benefits Of Healthy Lifestyle You Should Consider