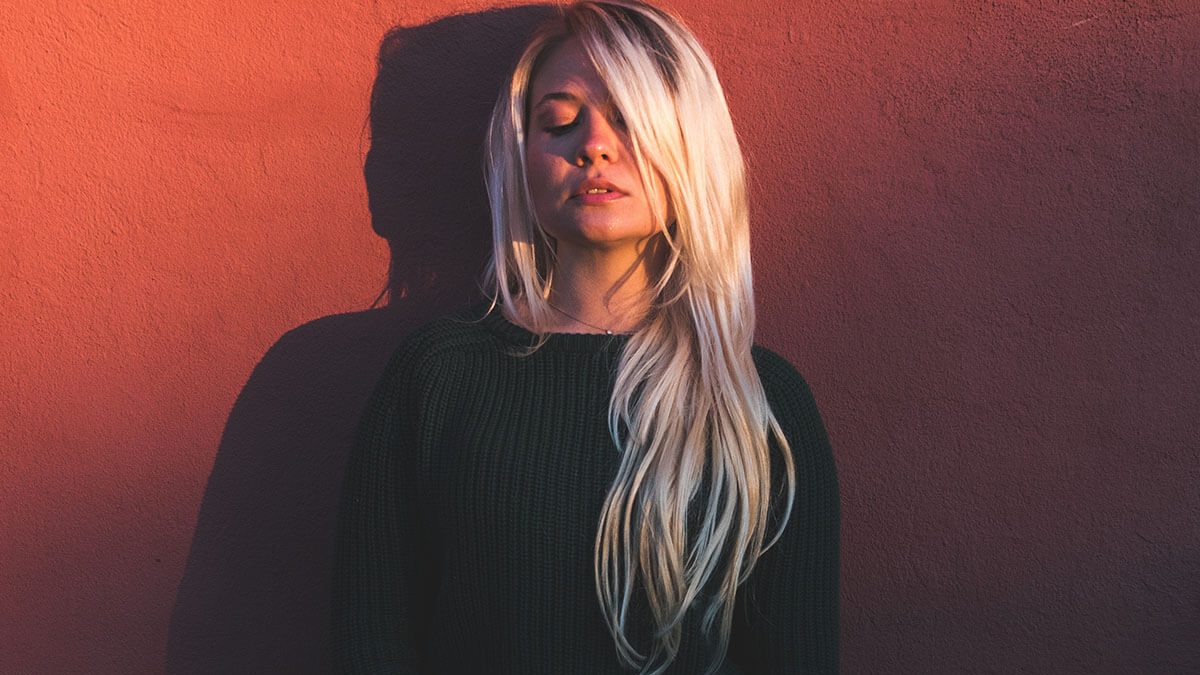 How a Concussion Can Potentially Lead to Depression

Children and teenagers often become confused as to why they become so emotional after sustaining a concussion. Dr. Anthony Doran, a pediatric neuropsychologist with HeadFirst Sports Injury and Concussion Care, a service of Righttime Medical Care, says that the injury which causes other problems like headaches or issues with balance, can also have an adverse effect on regulating emotions.

“It’s the same brain. It’s the same reason as all the other symptoms,” Doran says. Up to 70 percent of children and teens who have sustained a concussion experience emotional dysregulation.

Kids and teens who already have a history of depression or anxiety may have their emotional symptoms exacerbated by the injury. What’s important is that the child and the parents realize that it is the head trauma that’s to blame, and adopt strategies for managing their feelings. Doran says it is important for parents to put so-called scaffolding in place – a system of identifying and helping children through the difficult weeks of recovery.

He suggests children and teens learn to gauge the intensity of the emotions on a scale, identifying whether they are a 2, which is at the lower end, or an 8 or 9, at the higher end. He recommends they take breaks from activity and actively recognize that their emotions are concussion-related, and not how one would normally feel. Relaxation techniques such as deep breathing and meditation can help. Parents can assist by talking their child through the process when they see them struggling and providing support or getting them when needed. It can take between four and eight weeks before the emotional dysregulation subsides.

While most concussion studies have focused on adults, few have explored the long-term effects of concussions on young brains. A 2014 study in the Journal of Adolescent Health found that children ages 12 to 17 with a history of concussions were more than three times as likely to suffer from depression than those who have never had a concussion.

Doran says children and teens with a history of depression are four times more likely to experience suicidal ideation but the issue is treatable with therapy, medication or both.

High school age students are more at risk for depression because they are already facing all the issues that come with being a teenager. “Add a concussion to that and they are more vulnerable,” Doran says. They are more apt to push away the parental scaffolding and struggle more – especially if they think they are at risk of losing their place on their team. Younger children are less likely to reject the help.

It is important for parents to know how to identify post-concussion depression after head trauma.

Quote of the day

How to fix a laptop battery not charging

Top 8 Foods That You Should Get Rid Off